Jobs will still exist in the future, but not as we know them 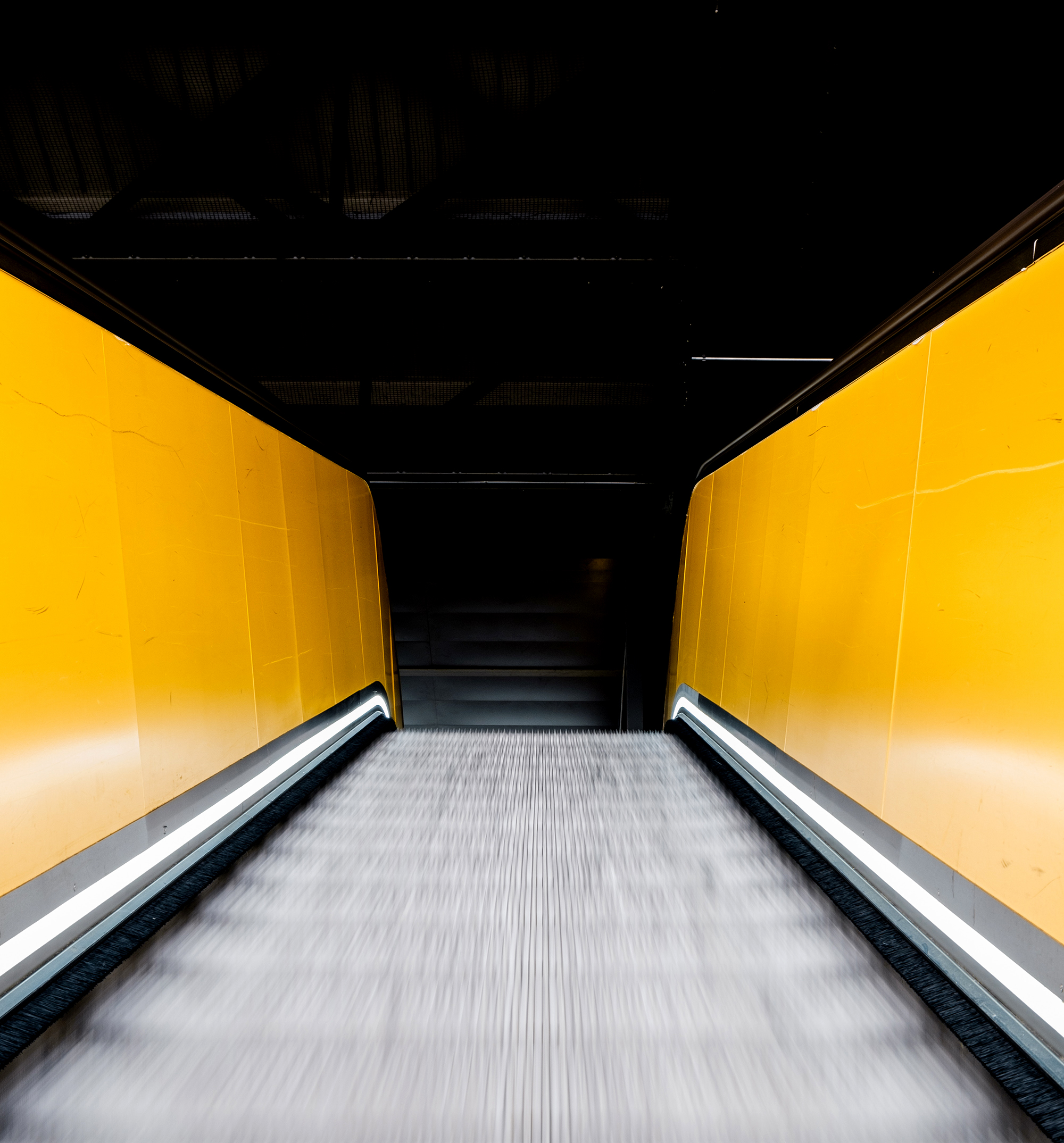 Jobs will still exist in the future, but not as we know them

As a recruitment agency, we’re focused on understanding how automation will redefine jobs, and how we can best prepare for these changes on our horizon. Our digital world is filled with promises for our future and new powerful forms of automated technology. However, we will soon be presented with significant changes in our workforce that are beyond any revolution that has come before. If you think the world is changing too fast already, then you better hold on!

Human work will increasingly be substituted for automation, particularly with blue and white collar jobs. According to a recent Oxford study, developed countries will face job losses of up to 47% within the next 25 years. McKinsey also found that theoretically over half of the world’s current jobs could be partially automated with technology that already exists. These partial job automation will substantially transform the workplace. McKinsey estimates that 400 million to 800 million individuals could be displaced by 2030. It’s important to note that these changes will not necessarily increase unemployment, but rather the retraining and reallocation of work.

The type of jobs that are more susceptible to automation includes physical jobs in predictable environments, and jobs relating to collecting and processing data. Technological advances are less likely to impact work related to managing people, applying expertise, creativity, and social interactions. These jobs are more difficult to automate because they are less predictable and can require an inherent human touch.

“The pace of change will be so rapid that people will learn ‘in the moment’ by using new technologies such as augmented reality and virtual reality. The ability to gain new knowledge will be more valuable than the knowledge itself”.

As a recruitment agency, our role will be to help connect our people with the new jobs of the future and assist with the necessary re-education of these candidates. One of the largest outcomes of automation will be the rapid retraining of our workforce. McKinsey found that 75 million to 375 million of the world’s displaced workers may need to learn new skills or switch occupational categories entirely. To further this, 85% of the jobs that exist in 2030 haven’t even been invented yet according to a study by the Institute of the Future. That’s an incredible portion of future jobs with unknown potential.

But what do these changes mean for our economy, employment rates, and wages? McKinsey has modeled the implications of this displacement and found that the answer greatly depends on the time it takes to reemploy these workers. McKinsey found that if displaced workers are reemployed within one year, then automation will lift the overall economy by providing fuller short and long-term employment, faster wage growth, and higher productivity. However, in the scenario where it took workers over a year to find work, then the reverse will become true. This model inspired us at Recruitment Studio. If we can help facilitate the reallocation and retraining of workers, then we will all be able to enjoy a prosperous economy in both the short and long term.

Another factor in managing these changes is the preparation and support of world governments. According to the Economist, most governments need to be more prepared for the transformational changes in our workforce. Some countries, including New Zealand, are considering universal basic income policies, which will help to compensate for the reduced working hours. If we are able to manage this transition well, then we can enjoy utopian results of working fewer hours while maintaining our same standard of living.

The future of work in will be a rich mosaic of occupational shifts. In order for people to thrive in this challenging environment, they will need to be open to retraining, looking at this from a different perspective and even having multiple jobs.

Success in our future will be the survival of the most adaptable and the agilest.

We are your partners.

Let's work together to make your team and business stronger. Call us to discuss how we can help with your recruitment needs. 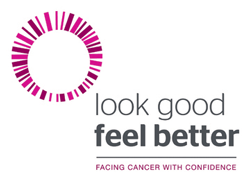 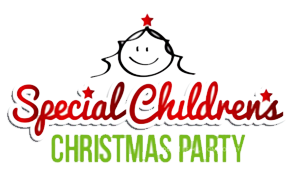 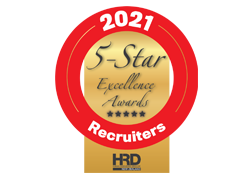